“Poetry and nature” - in the romantic Hickengrund region you can meet Goethe, Schiller or Novalis, who accompany you with their words along the wonderful route that crosses three federal state boundaries. 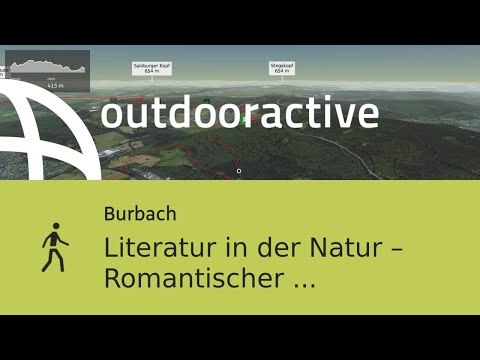